But regardless of your personal views of the man, you can’t deny his outsized influence on crypto in 2021 – specifically on the price of Bitcoin and Dogecoin.

Elon loves bitcoin! The price soars. Elon thinks that bitcoin is trashing the environment! The price nosedives. The pattern was so glaring that The Washington Post ran an op-ed titled Cryptocurrency has an Elon Musk problem, written by CoinDesk’s own Emily Parker, who noted that in a supposedly decentralized industry meant to be impervious to any single party’s influence, market prices seem to soar or plunge based on the force of one man’s tweets.

This article is part of CoinDesk’s Most Influential 2021 list. Federico Solmi’s NFT, The Melancholic Seer, is currently up for auction on SuperRare. A portion of the proceeds will go to Children & Youth charity.

Not only is Elon Musk clearly one of the most influential in crypto in 2021 (for better or worse), it’s possible that no one has ever had more direct influence on the price of an asset in all of human history, or maybe since the days of Caesar. By simply tweeting a meme to his 65 million followers, Musk had the power to instantly create hundreds of billions of dollars in market capitalization.or to make it vanish.

So does Elon Musk love bitcoin? Or does he love it not? Let’s revisit some highlights of this tortured love affair.

January 29. He loves me. Musk changed his Twitter bio to one simple word: #bitcoin. The price instantly jumped 13%. He then enigmatically tweeted, In retrospect, it was inevitable. Just what, exactly, was inevitable? His endorsement of bitcoin? The rise of bitcoin itself? Thanos? No one knew for sure, but it felt like with Musk officially on Team Bitcoin, mainstream adoption was now.inevitable.

February 4. He loves me. Doge, Musk tweeted. That’s it. That’s the tweet. (He’s the king of the one-word tweets.) Many, many, many more Doge-related tweets would follow, including a meme inspired by The Lion King, with Musk as Rafiki and Shiba Inu as Simba. He posted this after the price of Doge had pumped. The caption? ur welcome. Now two things are clear. 1) Musk knows what he’s doing it. 2) He’s having a blast doing it.

February 8. He loves me. Tesla reveals that it invested $1.5 billion in bitcoin, which accelerates the trend of institutional adoption that would power the bull run. The price of bitcoin jumped roughly $8,000 in one day, then it cracked $50,000 for the first time. Many crypto-traders refer to the day as Elon’s Candle. You can even buy an Elon’s Candle t-shirt.

March 24. He loves me. The love affair continues. Maybe it’s true love, and maybe Elon and Bitcoin will be together forever and ever and ever. You can now buy a Tesla with bitcoin, Musk tweets, providing a nice, declarative, emphatic statement that seemed like a beacon of hope to the crypto world.

May 8. He loves me not. The SNL gig is seen by many as a bust. During Weekend Update, Musk plays a character who says that Doge is just a hustle.

May 12. He loves me not. In a tweet that gutted the crypto space, Musk pumps the breaks on Tesla accepting bitcoin, citing environmental concerns. Cryptocurrency is a good idea on many levels and we believe it has a promising future, Musk says to his sobbing lover, but this cannot come at cost of the environment. The price tumbles. Bitcoin would plunge from $56k to $30k in the next week.

May 13. He loves. Doge? Musk announces that he is Working with Doge devs to improve system transaction efficiency. Potentially promising. So is bitcoin the wife and is Doge the new mistress?

May 24. He loves me. maybe? Musk meets with a group of bitcoin miners to discuss how to become more eco-friendly. Potentially promising, Musk tweets, and giving a cheeky nod to his Doge endorsement. This time the price jump is more modest. It seems the crypto-space is building up what Vitalik Buterin describes as an immune system to events like Musk’s tweets. As Buterin told CNN, He’s not going to have this kind of influence forever.

June 3: He loves me not. Another wrenching tweet. Musk leans into the conceit that inspires this very article, tweeting a breakup meme with the bitcoin logo and a broken heart. 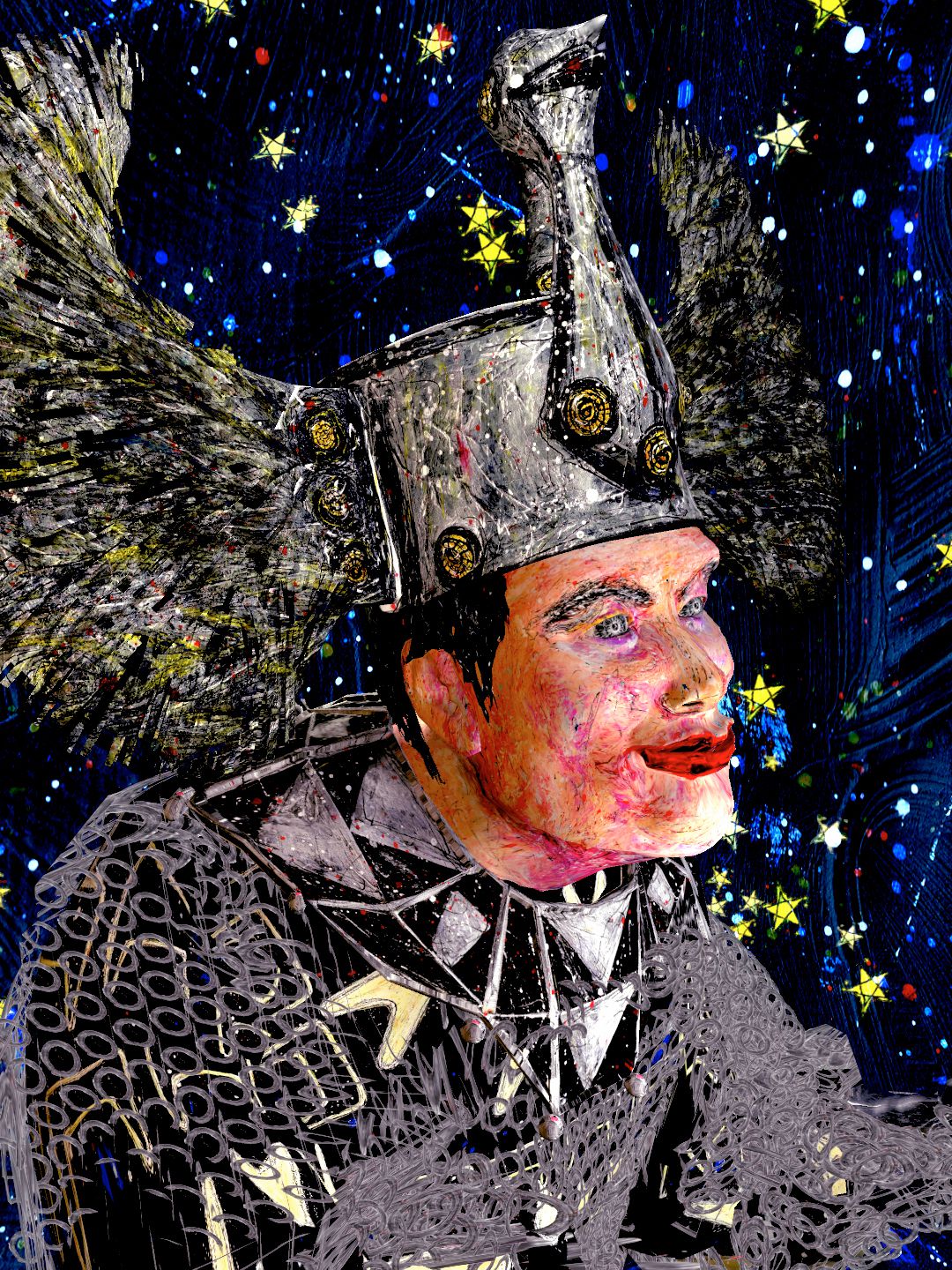 June 13: He hasn’t forgotten me! Musk responds to a tweet accusing him of price manipulation and dumping bitcoin. This is inaccurate, Musk tweets. Tesla only sold ~10% of holdings to confirm BTC could be liquidated easily without moving market. He adds that When there’s confirmation of reasonable (~50%) clean energy usage by miners with positive future trend, Tesla will resume allowing Bitcoin transactions. Instantly the price of bitcoin recovers, bouncing 10% in the next six hours.

July 21: He loves me! He really loves me! In a panel at The B Word Conference, Musk joins Jack Dorsey and Cathie Wood (both bitcoin bulls) for a conversation about cryptocurrency. The crypto space watches breathlessly. Will Elon slam bitcoin? Will he give it his imprimatur? Musk confirms that he does own bitcoin, thereum, and of course Dogecoin. If the price of bitcoin goes down I lose money. I might pump but I don’t dump, Musk said in the video. I definitely do not believe in getting the price high and selling or anything like that. I would like to see bitcoin succeed. The price of bitcoin immediately jumped.and began the next leg of the bull run that would see it reach its new All Time High of nearly $69,000. [Cue the song My boyfriend’s back.]

December 2. He loves Doge. This time the action directly involves CoinDesk itself. A report from CoinDesk’s Omkar Godbole found that Ethereum’s high transaction fees have made DeFi inaccessible to small investors. Well Elon Musk has a solution, and you can guess what that solution might be. Doooge, Musk replied to CoinDesk.

And this is only a partial list – a full chronicling would take 30,000 words.

So does Elon love crypto or not? The affair has been torrid and wild and emotionally draining. But then again, the most passionate romances tend to run hot and cold. We’ll leave things on this note: After his announced breakup with bitcoin, Musk took the time to reply to a saddened, jilted, laser-eye bitcoiner. He gave him a simple message, and perhaps it’s a signal of what’s truly in his heart: Make up sex is the best tho.