The bullish move in SAND, the native cryptocurrency of the blockchain-based virtual world The Sandbox, gathered steam after a tweet by German sporting goods manufacturing giant Adidas seemed to confirm a relationship between the two companies. 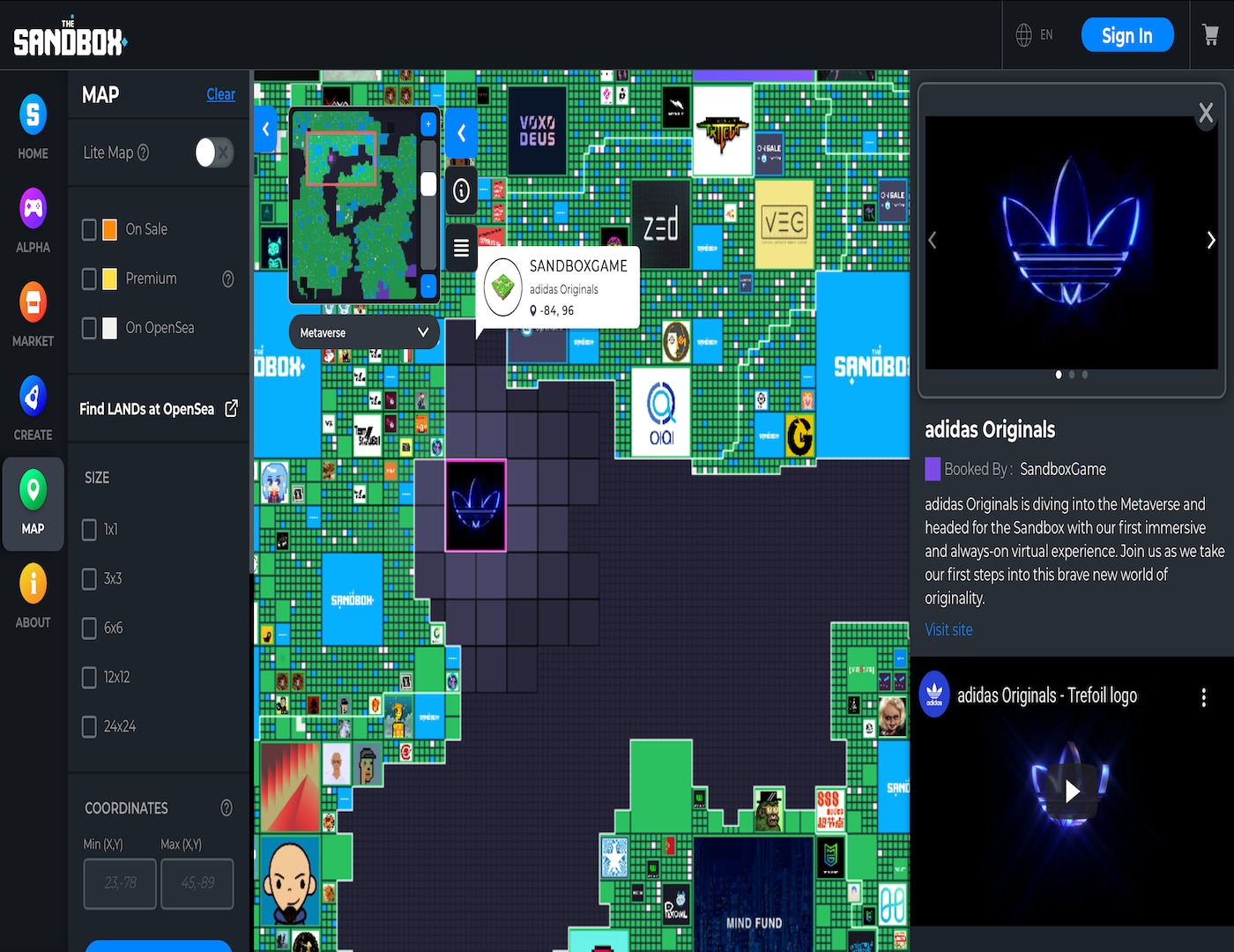