South Africa’s Sun Exchange, a solar power investing community that uses bitcoin to raise capital and to make payments to its investors, says it has completed the highest value crowdsourced project of any kind in Africa.

The Nhimbe Fresh project in Zimbabwe, a grower of berries and vegetables comprising 250 smallholder farmers, raised investment for approximately $1.4 million worth of solar cells, bought by over 1,905 individuals across 98 countries, with most of them transacting in bitcoin.

Sun Exchange deployed the first bitcoin-funded solar project back in 2016, which was presented at CoinDesk’s Consensus event in New York that year. Today, Sun Exchange has funded over 50 solar projects, raising over $9 million, and it’s one of the few ambitious projects from these early days to still be around and thriving.

These projects are mainly in schools, farms, supermarkets and retirement homes, many of them in South Africa, Sun Exchange founder Abe Cambridge said in an interview. These are organizations which otherwise wouldn’t have the capital available to build their solar plant, nor would they really want to go and raise debt. 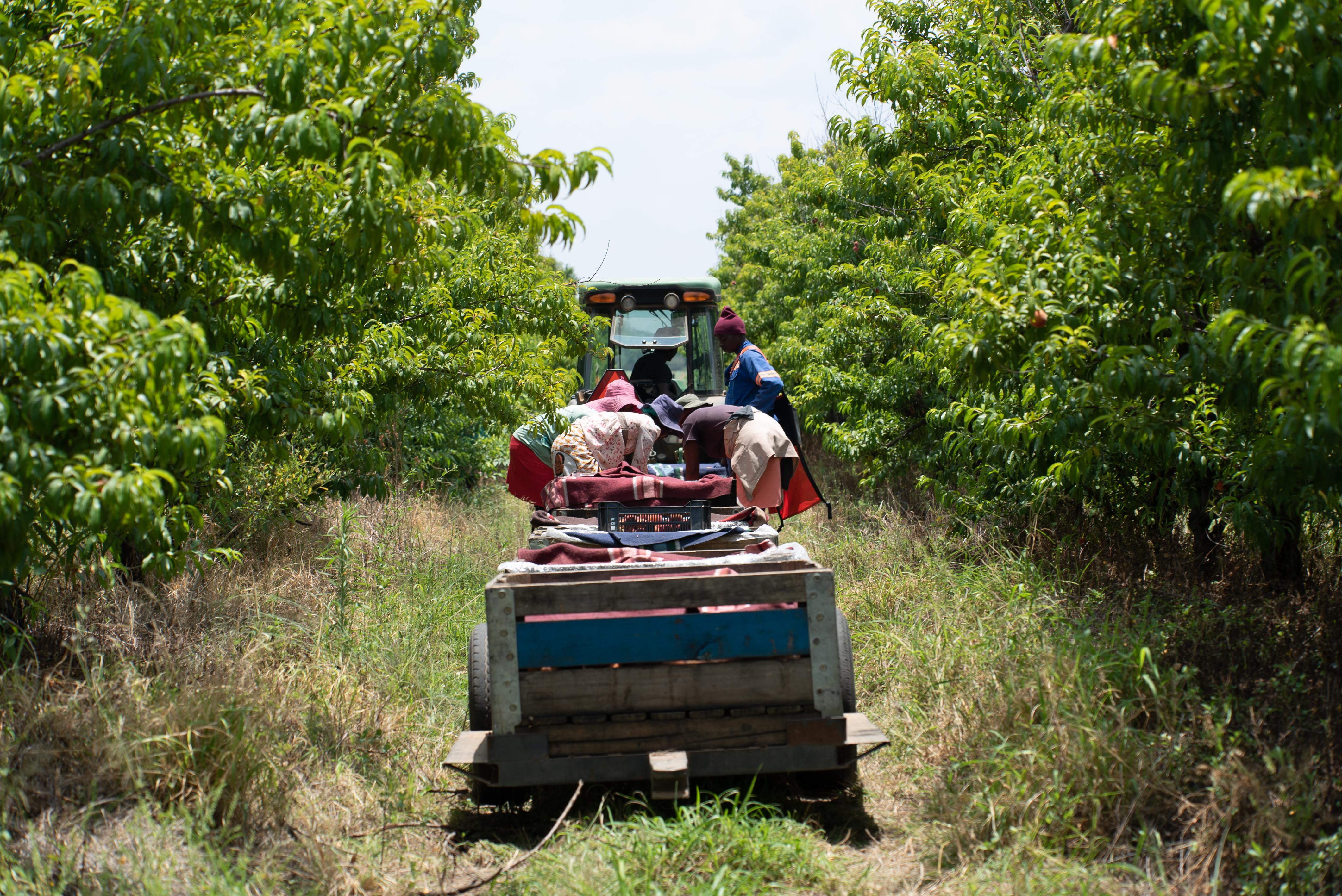 In fact, there are parallel philosophies of democratization behind both cryptocurrency and solar, enabling access to finance and energy, respectively, Cambridge pointed out.

A beautiful sort of virtuous spiral happens when you invest bitcoin into solar, Cambridge said. It takes about 320 megawatt hours of electricity to mine one bitcoin. But when you use that bitcoin to buy into solar energy, those generation assets you’ve just purchased with your one bitcoin will produce 3.6 gigawatt hours. So, over 10 times more energy.

Sun Exchange allows any investor to own solar power assets, which are typically panels on roofs, which then earn back a yield over a 20-year lease period. The yield is around 11% in South African rand (ZAR), which is then converted into bitcoin for payment to the wallets of international investors.

A system of dollar cost averaging, a way of smoothing out bitcoin’s volatility by buying it over time, is employed by the project to boost contributors’ yield potential.

BTC payouts are done monthly against the spot ZAR/BTC price at the time. So if BTC price drops by half one month, you would earn twice as much BTC over that if the BTC price had stayed the same as the prior month. As the BTC price recovers, that price gain acts to boost the value of accumulated BTC, a Sun Exchange spokeswoman told CoinDesk via email.

And there are other virtuous elements in this circle, such as the hardening of energy security, reliability and access in these emerging markets, said Cambridge. The Zimbabwe project has a battery storage element in case of any vagaries relating to the national grid, while South Africa, where many of the platform’s solar projects are based, experiences periodic rolling blackouts.

Sun Exchange also recently kicked off the crowdsale for the Karoo Fresh project, the first system to be completely off-grid.

For me, it seems like a tragic waste of energy if the value of bitcoin is not put to good use like this, said Cambridge. The fact that we actually built a portal to help unlock that value and good which bitcoin can do is I think why we’ve got the traction in the market that we have. 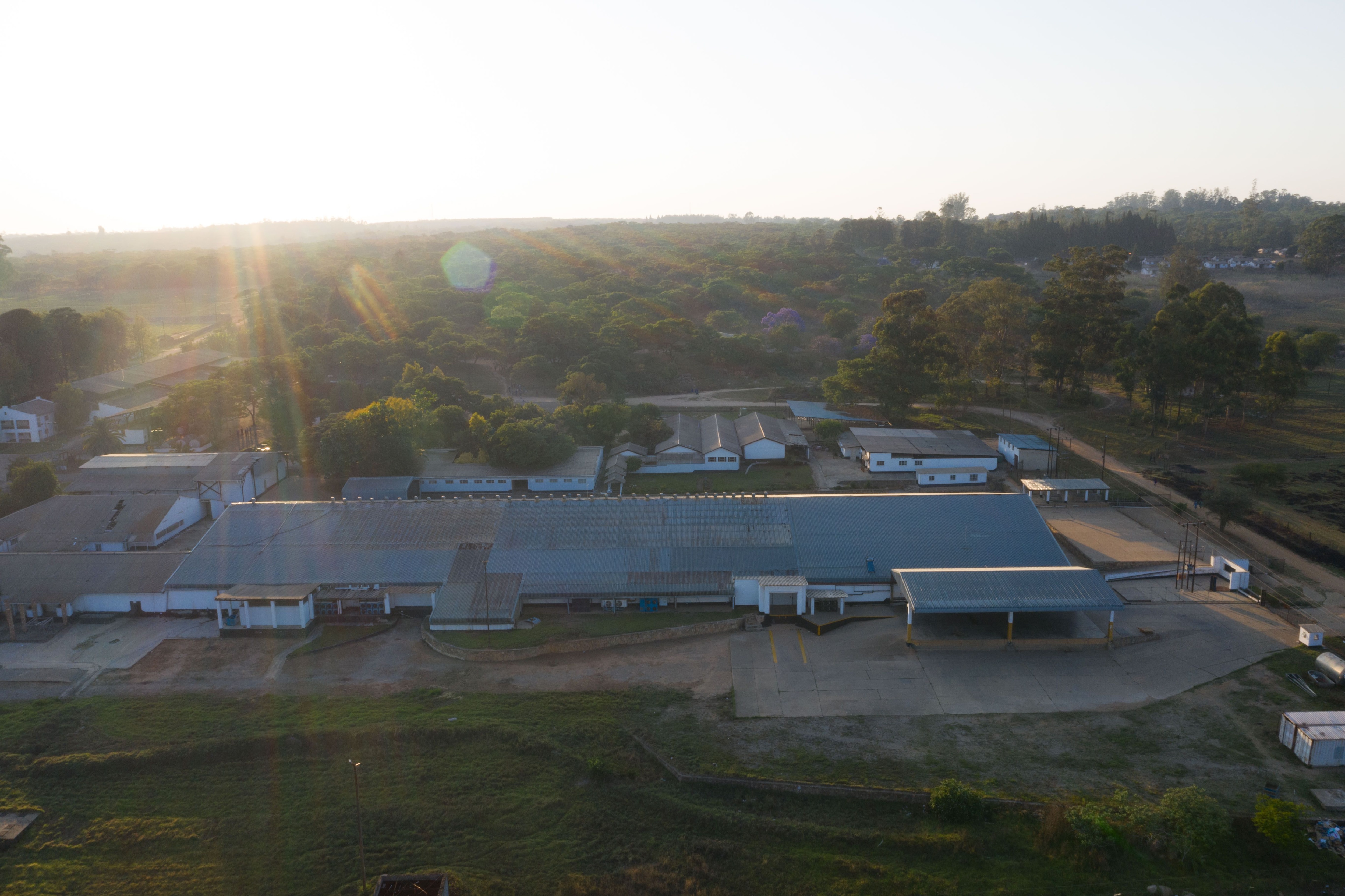