The Australian Open is taking a swing at the metaverse with a pair of blockchain-related announcements on Thursday, becoming the first Grand Slam tennis tournament to do so.

The famed tourney is releasing a collection of 6,776 non-fungible tokens (NFTs) that correspond to minuscule plots on the tournament court’s surface, along with a virtual event for the competition on the metaverse platform Decentraland.

Every winning shot from the tournament’s 600 matches will correspond to one of the collection’s NFTs. Owners will receive an airdrop with footage of the point, virtual wearables and Australian Open merch, according to a press release.

The data pulled to match the NFTs will come from the same Hawk-Eye technology used to judge the matches’ in-game points.

It’s probably gotten way too deep at this point, the project’s lead Ridley Plummer told CoinDesk while describing how they designed each of the balls’ fuzz to be unique from one another. But it’s what we signed up for. 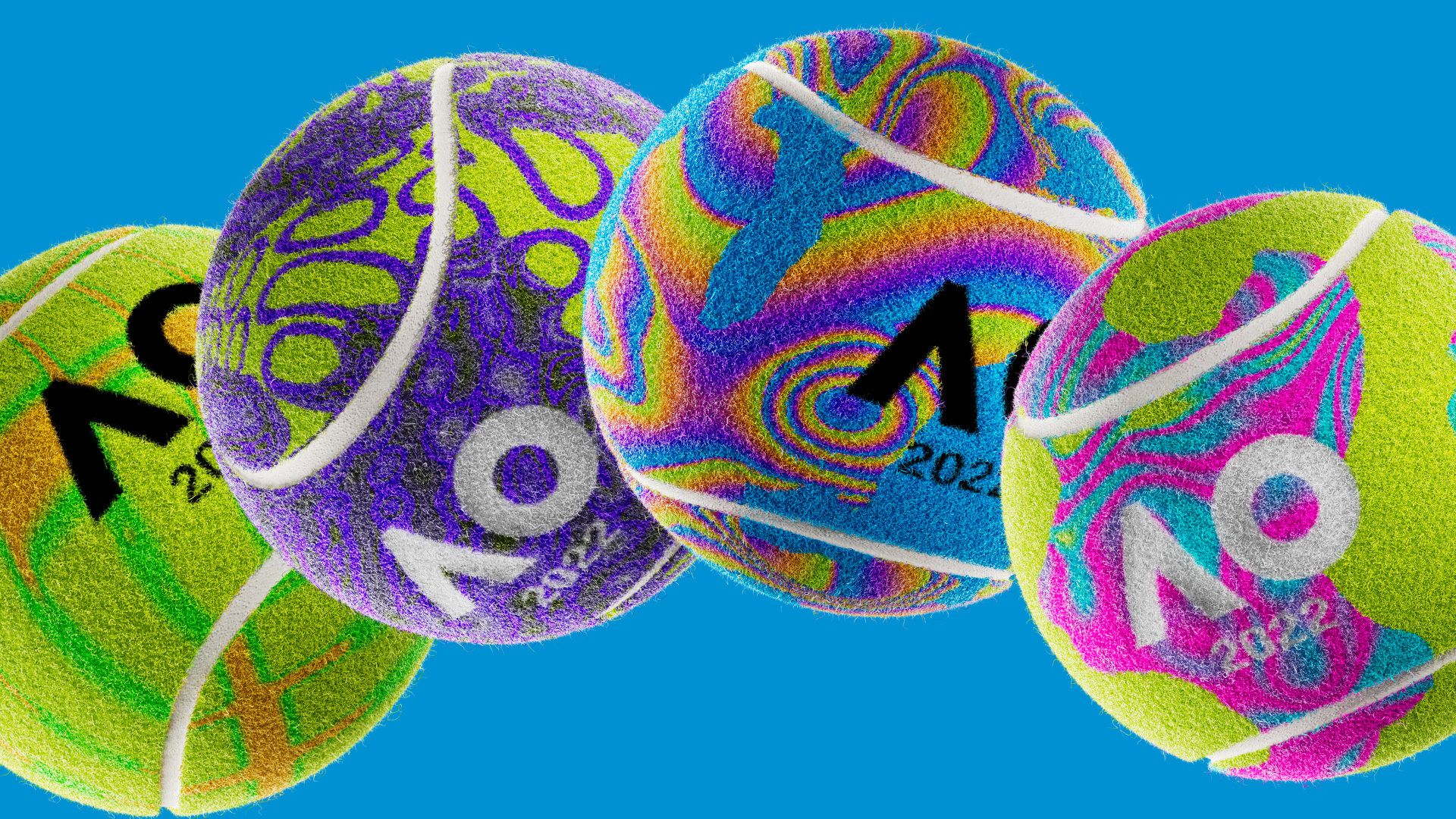 If the winning point happens to be in a championship match, the NFT owner will be delivered the physical ball in a custom engraved case. Court location for each NFT will be determined after the collection’s minting, which takes place on Jan. 13 for 0.067 ETH (roughly $350) apiece.

The event’s Decentraland party will run throughout the tournament, which begins on Jan. 17, and will include challenges for fans to compete for virtual prizes.

Plummer told CoinDesk that the setup will bring a warm Australian summer vibe through the computer screen, and will not be the last virtual event hosted by the tournament.

As the pandemic continues to thwart many in-person get-togethers, virtual events like the Australian Open’s could become more commonplace. The owner of One Times Square recently threw a New Year’s party in Decentraland, attended by metaverse early-adopters from around the world.

We’ve always been known as one of the most innovative and entertaining events on the calendar, Plummer told CoinDesk in an interview. It’s a festival of entertainment as much as a tennis tournament, some people spend eight or nine hours at the Australian Open and don’t even see a tennis ball. Going into the metaverse was the next logical step in that progression.

The Australian Open teamed up with metaverse design firm Run It Wild for the event’s construction. 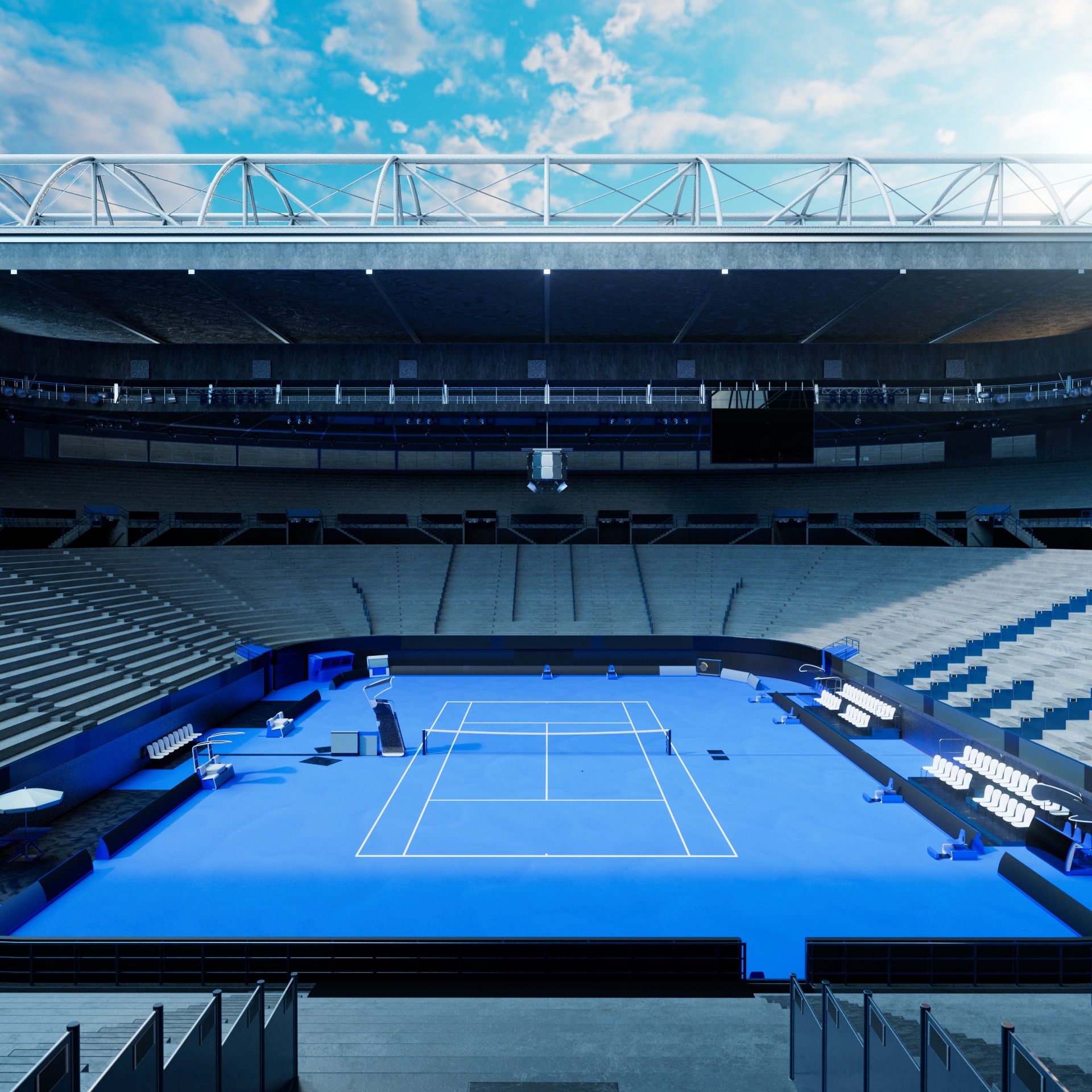