Input Output, the development company behind the Cardano network, proposed increasing the network’s block size by 11% on Wednesday.

NETWORK UPDATE: Today, we have proposed the next parameter update as we continue to increase #Cardano network capacity in line with the plan. The proposal will increase block size by a further 8KB taking it from 72KB to 80KB.
??? 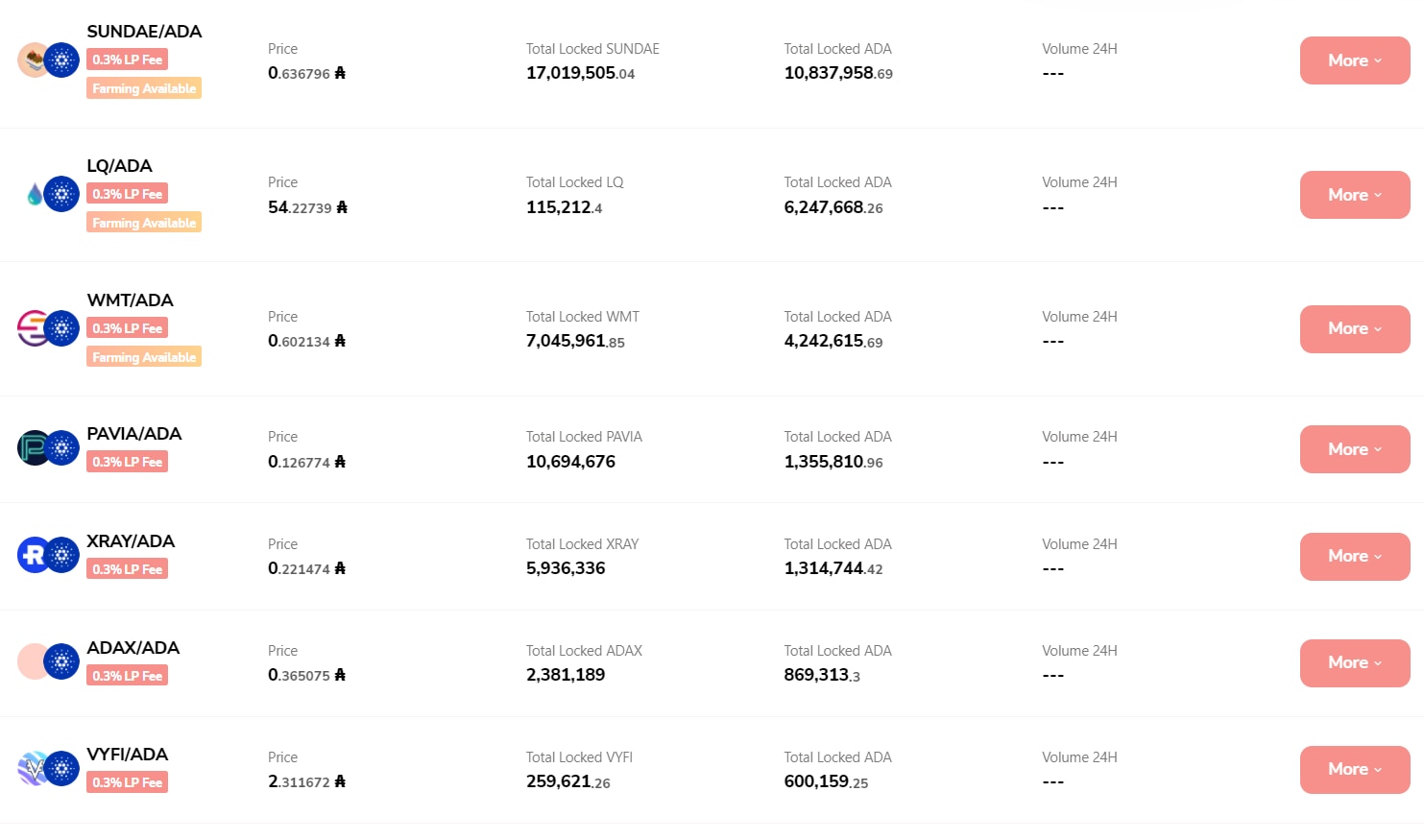